Play as the new Princess in town: Princess Brimstone! She is the next in line to be the ruler of Hell (previously known as Tartarus). She is the fourth generation. Her father, who is currently the ruler, rebranded Tartarus to Hell in a controversial move to make the imprisoned unable to live out their imprisonment in the quiet, cool environment they once could. Instead, things are now constantly on fire and not so quiet... Brimstone herself is not happy with this change, but her father assures her it is for the best. Despite her grim destiny, is just as happy and friendly as any other Princess. She is sometimes envious of others, as her line of work leaves her unable to socialize much with the citizens of Equestria, though she tries not to admit this envy. 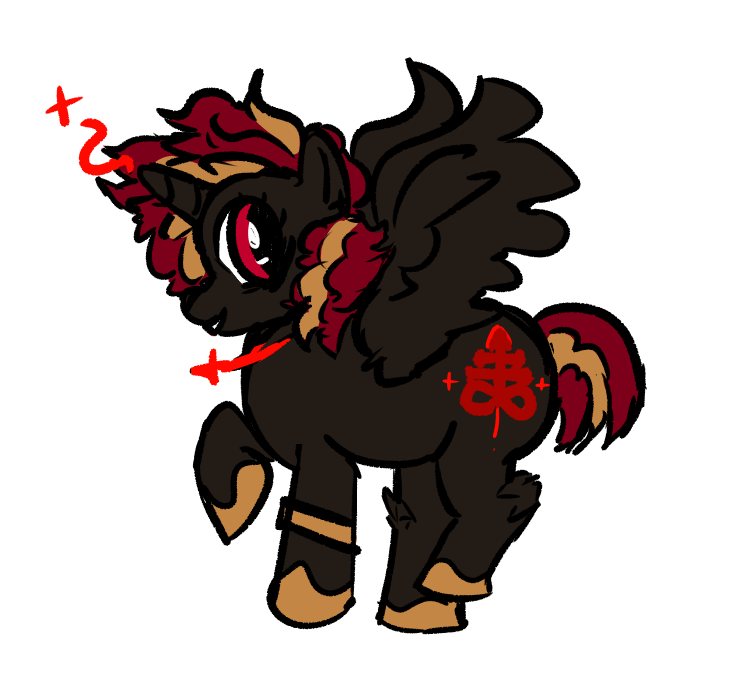 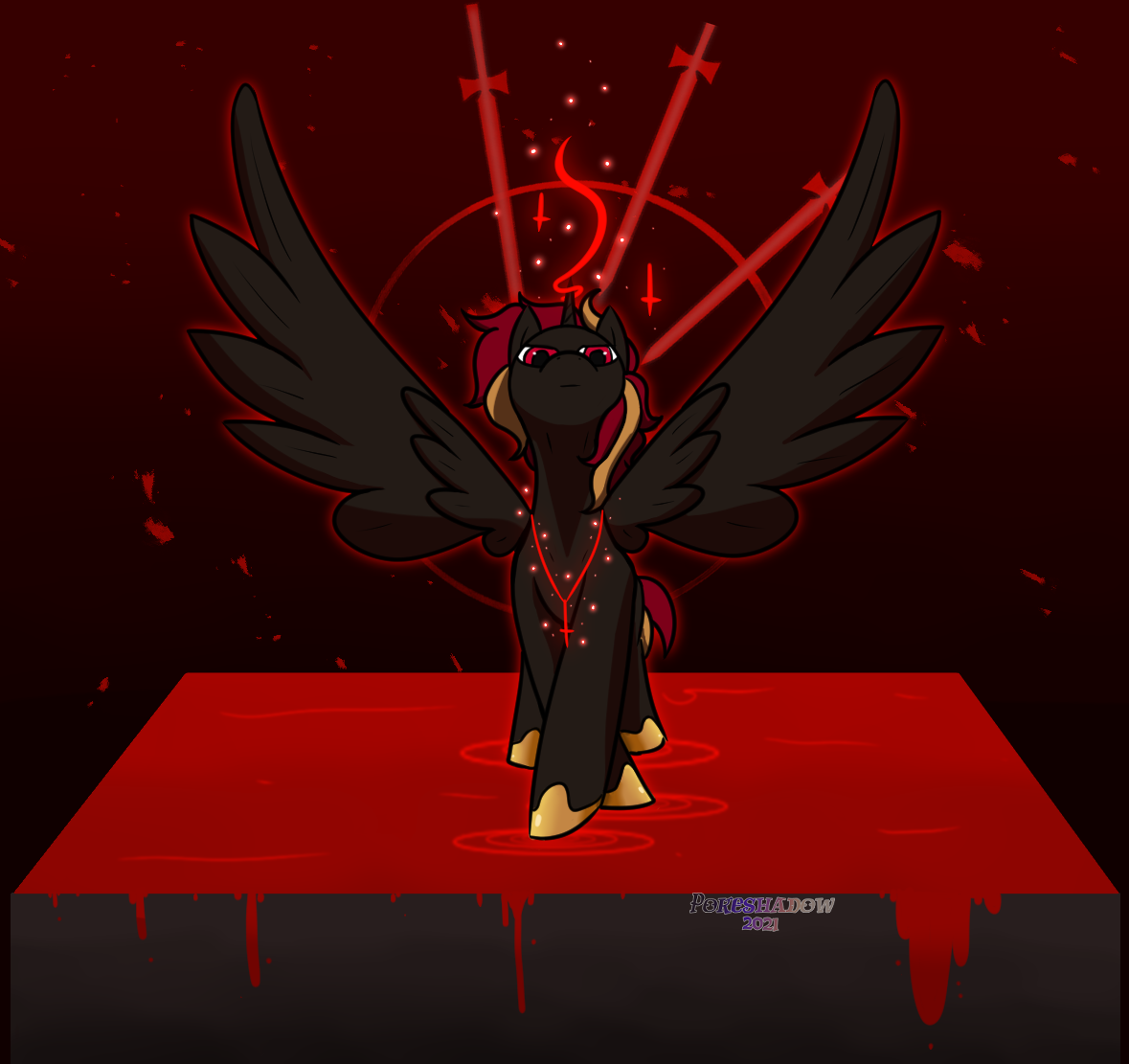 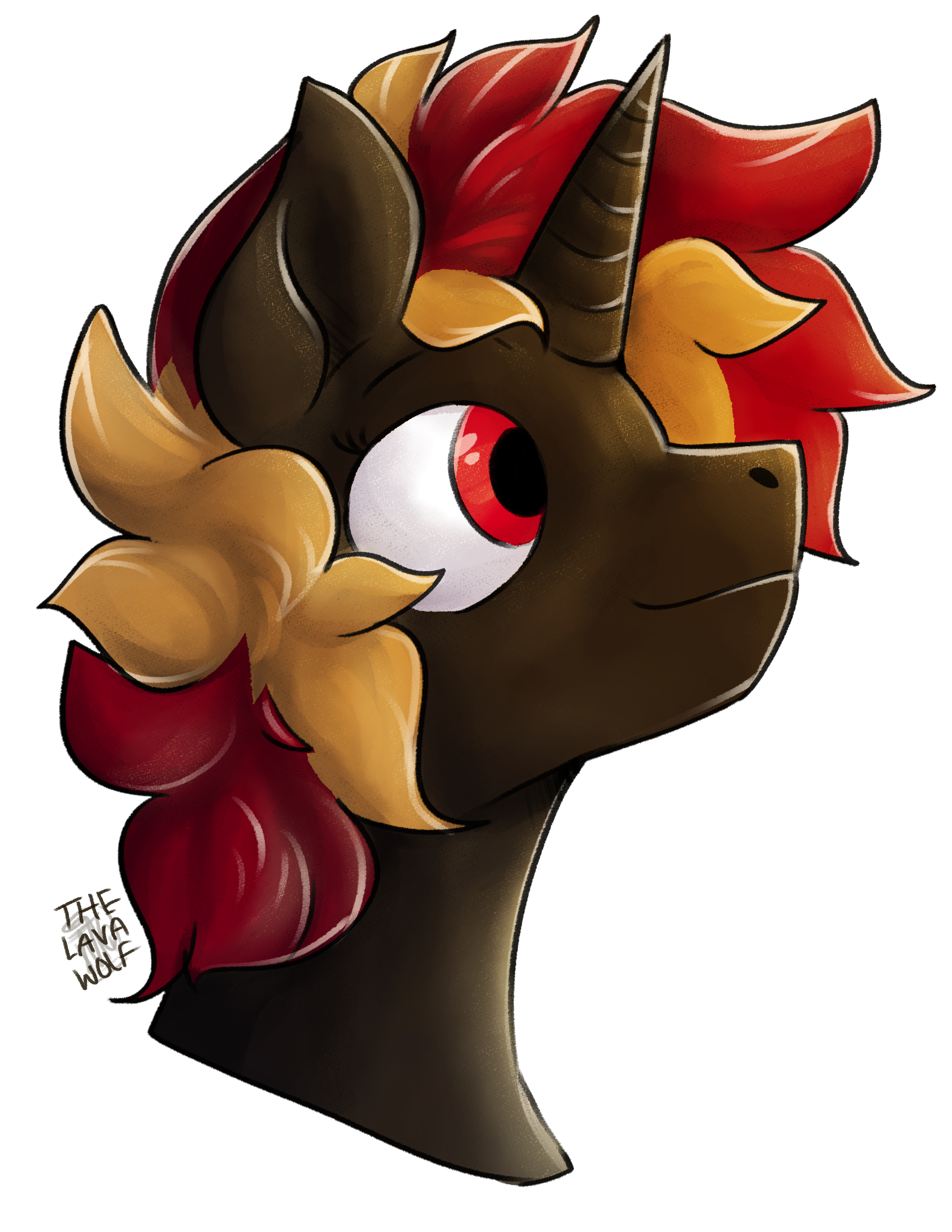 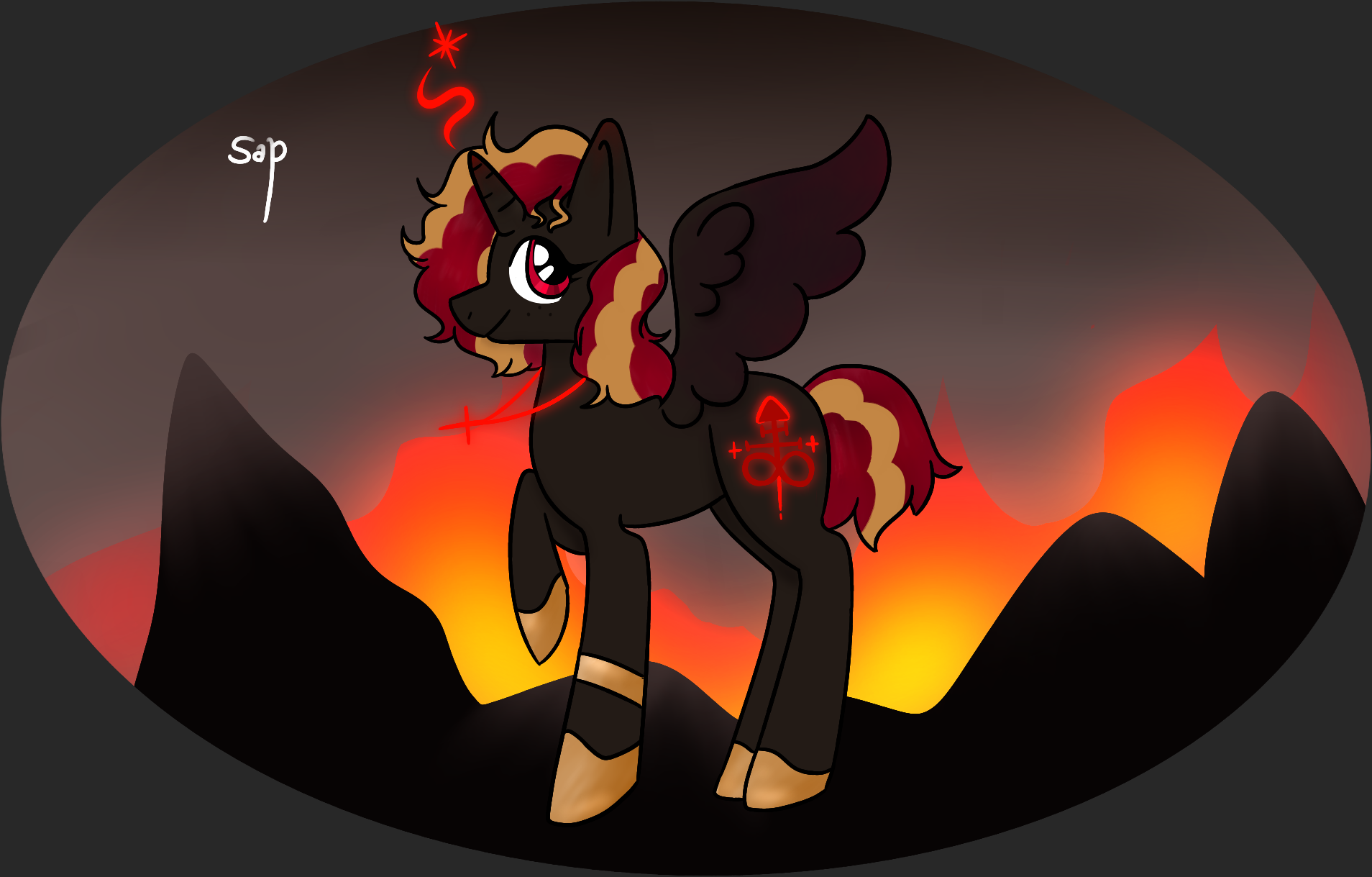 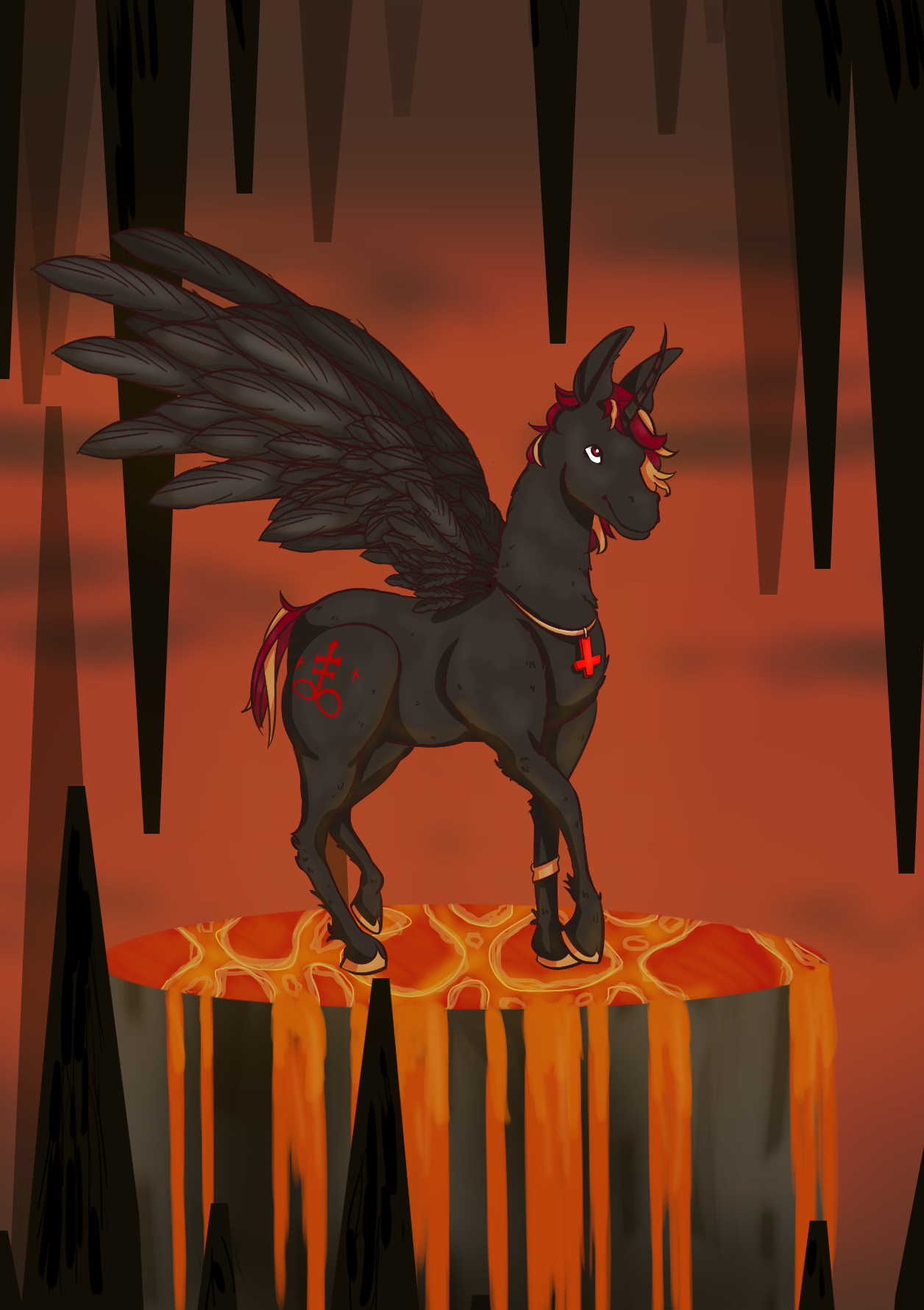